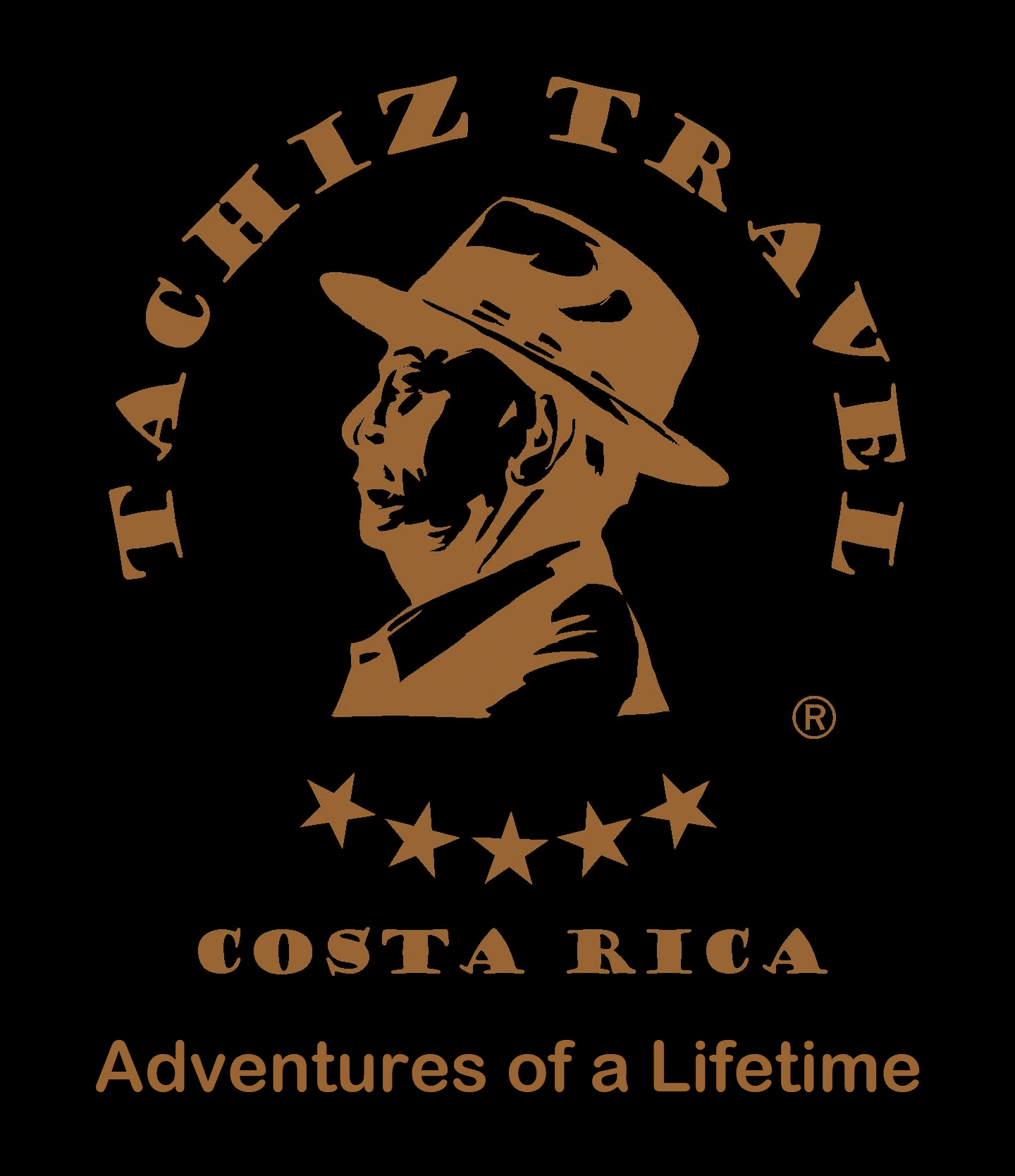 The Monteverde Tropical Cloud Forest Reserve is one of the most studied and enjoyed forests in the planet.  It is a great place to witness and understand successful sustainable development. It is  world renowned for its Resplendent Quetzals, Three-wattled Bellbirds, an abundance of orchids, and a beautiful forest. The climate is fresh and sometimes described as an eternal spring. The views of the Gulf of Nicoya from 1400 meter elevation are spectacular, particularly at sunset. Monteverde is great destination for relaxing and enjoying the wonders of the tropics with a nature interpreter.  A two nights stay is recommend.  Watch a 2 minute video here:

The Monteverde Cloud Forest Reserve is one of the most outstanding wildlife sanctuaries in the Americas and it protects eight distinct ecological zones. An astonishing 400 species of birds are found here, including almost 30 species of hummingbirds and since male and female look different, you can imagine the arrange of active colors flying about for people´s delight.  More than 100 species of mammals live in the preserve, including howler and capuchin monkeys, all five species of cats, deer, tapir and sloths, plus 1,200 species of amphibians and reptiles, including venomous and non-venomous snakes, frogs and toads. There are approx.  2,500 species of plants, 420 of which are orchids & the tens of thousands of insects and roughly 5,000 species of moths.

Quakers from North America came here in 1951, drawn by Costa Rica’s lack of ARMY.  Sometimes we can still arrange for one of the original settlers such as Mr. Marvin Rockwell to give a talk over dinner about their fascinating story. They protected the land and they also set up a business that made some the finest cheeses in the country. The Quakers bought milk from neighboring farmers and invited them to become shareholders.

Weather: The temperature at Monteverde Area ranges 56ºF to 68ºF (16ºC-20º). The average annual rainfall is about 118 inches (3,000 mm) but it can get up to 236 inches (6,000 mm) in the reserve. None of the hotels have a/c since it is not needed. There is an ever increasing number of activities for the naturalist traveler in Monteverde: Butterfly gardens, guided hiking tours through the Monteverde Cloud Forest Reserve or the Santa Elena Private Reserve, Curi Chancha Reserve, guided night hikes, canopy tours, walking bridges, horseback riding, zip lines, Sky Tram and more.